Why Mid Budget Gaming Phones are the Trend These Days

Gaming phones are the trend these days. The demand for them is only on the rise. This is a global trend and is catching on fast in India too. Gamers who are just starting out can do with a mid-range gaming phone. 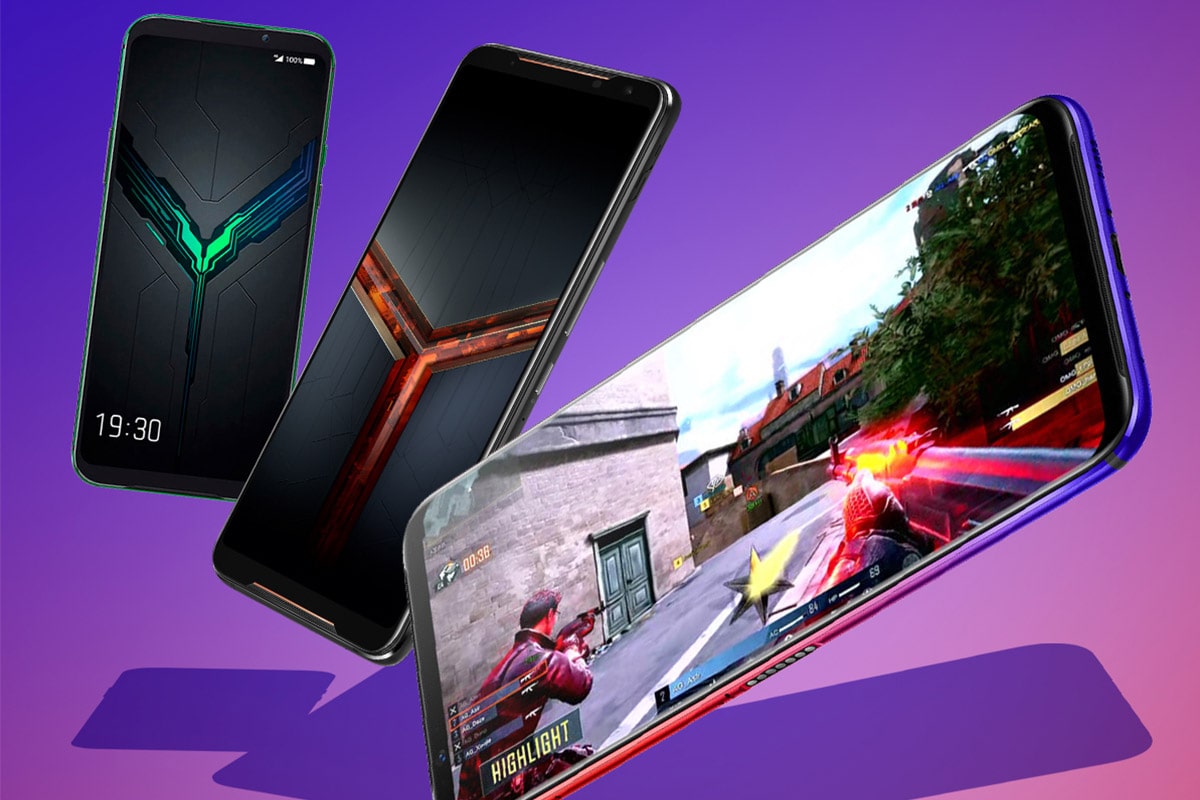 Soon, the avid gamer will want to upgrade to the next level so that he or she can enjoy better gaming features with more efficient options. Although the best phones under 15000 INR aren’t set to be the best gaming phones, no phone is really just a gaming device. It’s the features of the phone that make it an optimal machine for gaming. A good gaming phone is actually a good “console”. Phones are not conventionally used for gaming per se.

Advanced gamers would rather play really tech-savvy games on their laptops. For one thing, when you are on your high-resolution laptop, the display is better in terms of its size, as it’s bigger. In gaming, the bigger the screen and resolution, the better is the experience for the gamer.

With smartphones dictating our lives, gamers who are on the move find a smartphone on which to play games a more convenient option. In terms of technology on offer, smartphones offer quite a lot that you also get on laptops and other devices like tablets. Broadly speaking, the best gaming phone would be one that has a substantially large screen. Another handy thing to have on a good gaming smartphone is a decent memory capacity.

All this means that you won’t run out of much-needed space when you’ve downloaded gaming apps. A storage capacity of 128GB would be ideal, though you will have to check with each brand of the best mobiles under 15,000 INR if this spec exists in the phone.

Gamers want the best experience from their gaming phone. This translates to a smooth gaming function, without any lags in performance or while switching between tasks. Earlier, if you asked serious gamers about the phone they would choose, they would have probably mentioned a high-end device.

Now, however, the idea that mid-range phones cannot match the features and performance of top-tier phones is slowly declining. For instance, take the OnePlus 8 Pro and OnePlus Nord. Both phones suit varying price categories of buyers, but the performance of the two is similar overall.

If you consider the hardware side, mid-range phones bring many of the extras to the table that only flagship phones did previously.

From fingerprint sensors within displays to infinity displays (great for gamers), mid-range phones are the best gaming phones with higher refresh rates and decently large batteries (so the phone will remain charged for a long time).

Several mid-range phones offer battery capacities of 5000mAh to 6000mAh, while flagship phone batteries run out before a day is done. Storage is also moderately high, with capacities to extend as well. Many mid-range phones support 5G too, and when these networks are introduced in India, these phones will be ready for gamers who play live on the net, offering quick connectivity.

In the chipset department, some of the Chinese best mobiles under 20,000 INR have processors that match or are close to the ones that tier-one phones have. A large proportion is powerful and is made by MediaTek and Qualcomm, with 4 to 8 cores ensuring high performance and improved graphics technology right up a gamer’s alley. The Snapdragon 765G SoC is one that focuses its energy on gaming systems. Boosting graphics on your phone, it has enough spunk to take you through demanding games like Call of Duty.

The Qualcomm Snapdragon 720G SoC will be fine to run games on too, and you’ll find these on some mid-range smartphones as well. The icing on the mid-range cake is that the smartphone looks as stylish as one of its top-end counterparts, so it’s great on the eyes too.

Affording your gaming phone shouldn’t be a hindrance while you are looking for one. You can easily buy your ideal device using the Bajaj Finserv EMI Network Card, which allows you to pay for the phone in convenient monthly installments. The EMI Network Card comes with a pre-approved limit of up to Rs. 4 lakh, and you can even opt for No-Cost EMIs, which translates to zero interest or hidden charges and zero processing fees.