Today, the tech may be a part of every aspect of our lives, then ‘tech issues’ are literally social, political. 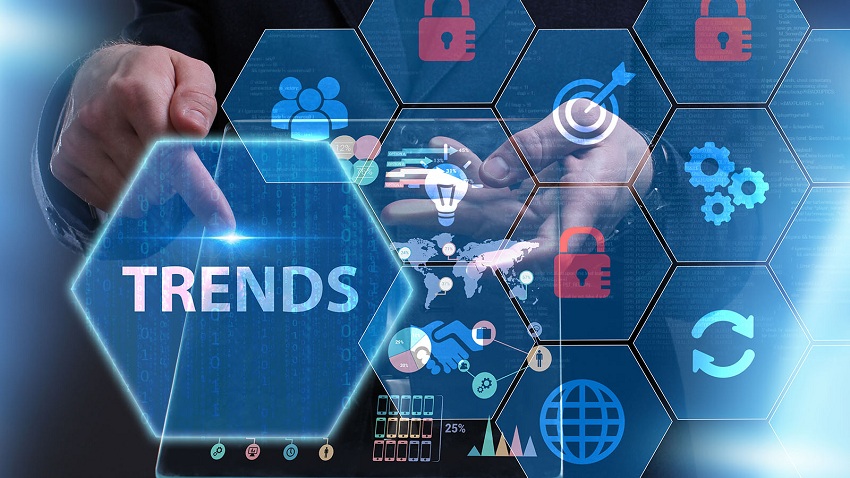 Perhaps the most important issue facing tech is the question of privacy. We saw the introduction of the foremost wide-ranging privacy legislation so far, the ECU Union’s GDPR.  We’ve seen a continuing effort to interpret the resolution. We also attempt to use similar laws in other places: the California Consumer Privacy Act. As an example, it brought comprehensive privacy protection to at least one of each eight residents within us.

One has been researching that raises deep questions on whether data can ever be truly anonymous and intrinsically questions. The security of companies releasing customer data even within the so-called ‘anonymized’ form. The opposite huge story has been the explosion in consumer privacy tools: secure browsers, secure email systems, virtual private networks (VPNs) built for Macs, PCs, and nearly every sort of connected computer (IoT) device. It seems, finally, that the general public is awakening to the importance of protecting their data.

Beyond the headlines about Russian interference within the U.S. elections, other reports have raised troubling questions on the role of tech companies in helping to spread disinformation.

A report sponsored by the Senate Intelligence Committee, which used data provided under subpoena by major social platforms, showed that between 2015 and 2017, quite 30 million users shared state-sponsored Facebook and Instagram posts with their family and friends.

Not that 2020 has brought any solution to the present problem. Voluntary initiatives like News Guard have emerged, which aim to show fake news stories, but at the instant, the governmental response to the increase of faux news remains poor.

A year may be a while in politics. We saw a gentle wave of tariff increases on Chinese imports into the U.S., aimed toward increasing the sales of yank tech in China.

Much of the analysis of the deteriorating relationship between the U.S. and China have focused on the foremost exciting story of the year. However, there remain deep concerns over the approach of the Chinese government to tech that has been less well covered.

One is that cybersecurity analysts are seeing more and more spyware within the IoT. A big proportion of this appears to possess originated with state actors. At the instant, the IoT remains something of a region when it involves cybersecurity, with manufacturers prioritizing connectivity and new features over security.

Second, the case remains that China owns half all VPNs, an incontrovertible fact that has received far less press attention than it deserves. one of the explanations why numerous consumers are turning to privacy tools like VPNs is precisely to avoid state surveillance, but without realizing it they’ll be sharing their data with the Chinese government.

Biometrics has been one of the fastest-growing sectors in tech for the past few years. Large advances are made thanks to the increased availability of AI technologies. The success of those technologies has even led some to suggest that we get obviate passwords completely, and instead use face recognition to access all of our devices and systems. 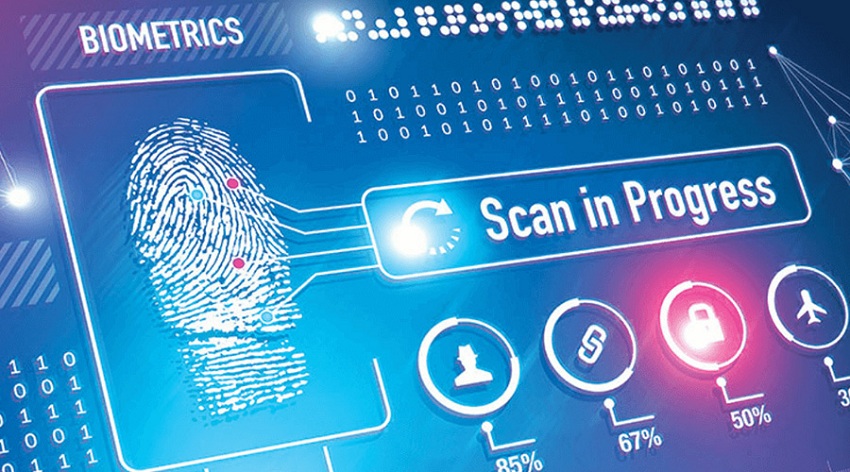 On the opposite hand, citizens within the U.S. and U.K. have acknowledged that widespread, indiscriminate collection of citizens’ facial data might directly contravene their rights.

AI and therefore the economy:

How different countries have approached equivalent global tech issues. In the U.S. and Europe, there has been much debate about what percentage jobs AI will make obsolete. These discussions have often focused on who will win (and who will lose out) once AI becomes mainstream.

In those countries, research has attended specializes in the economic and social benefits of the mass roll-out of AI techs. Therefore the incontrovertible fact that they’re going to be ready to counter a declining supply of human workers.

None of those debates are new, of course. Those involved in the tech sector are handling them for many years.

This is to be welcomed, of course. The tech sector needs the input of governments and citizens if we are to start out arising with solutions to those questions. But so far, no easy answers have appeared.